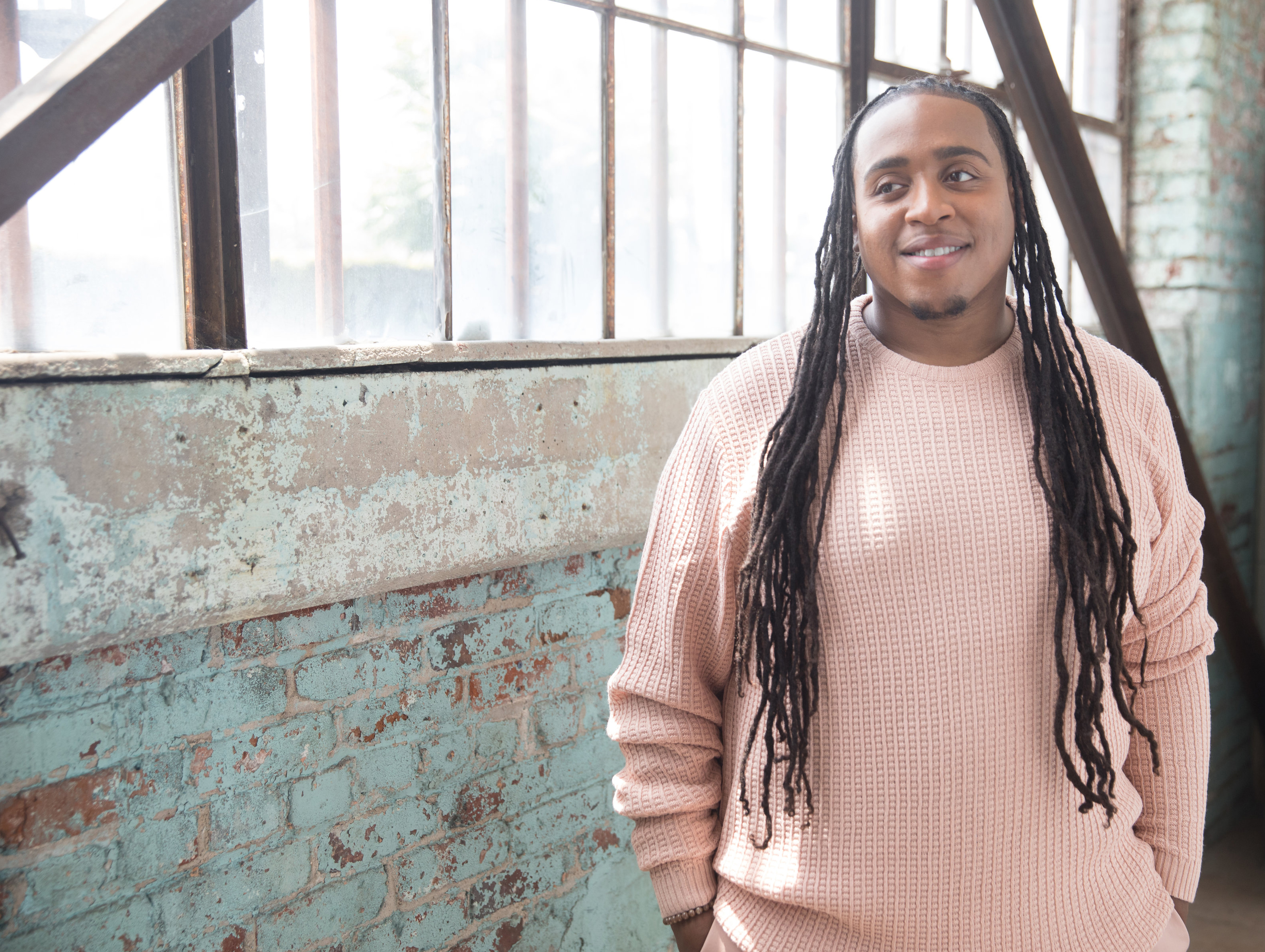 Jamison Ross is a New Orleans based grammy nominated vocalist and drummer that delivers messages of humanity through the medium of jazz. His unique soulfull voice and extraordinary skills as a drummer have brought him all over the world playing with Snarky Puppy, Jon Cleary and own groups.

His 2015 debut release, Jamison, introduced the world to his concept of rhythm and melody and also garnered a GRAMMY® nomination for Best Jazz Vocal Album. His sophomore release, All For One, takes listeners a level deeper into Jamison’s ethos. The album is a result of a personal revelation that “we all have the capacity to love with empathy in a deeper way.” Jamison plays July 12th 9pm.