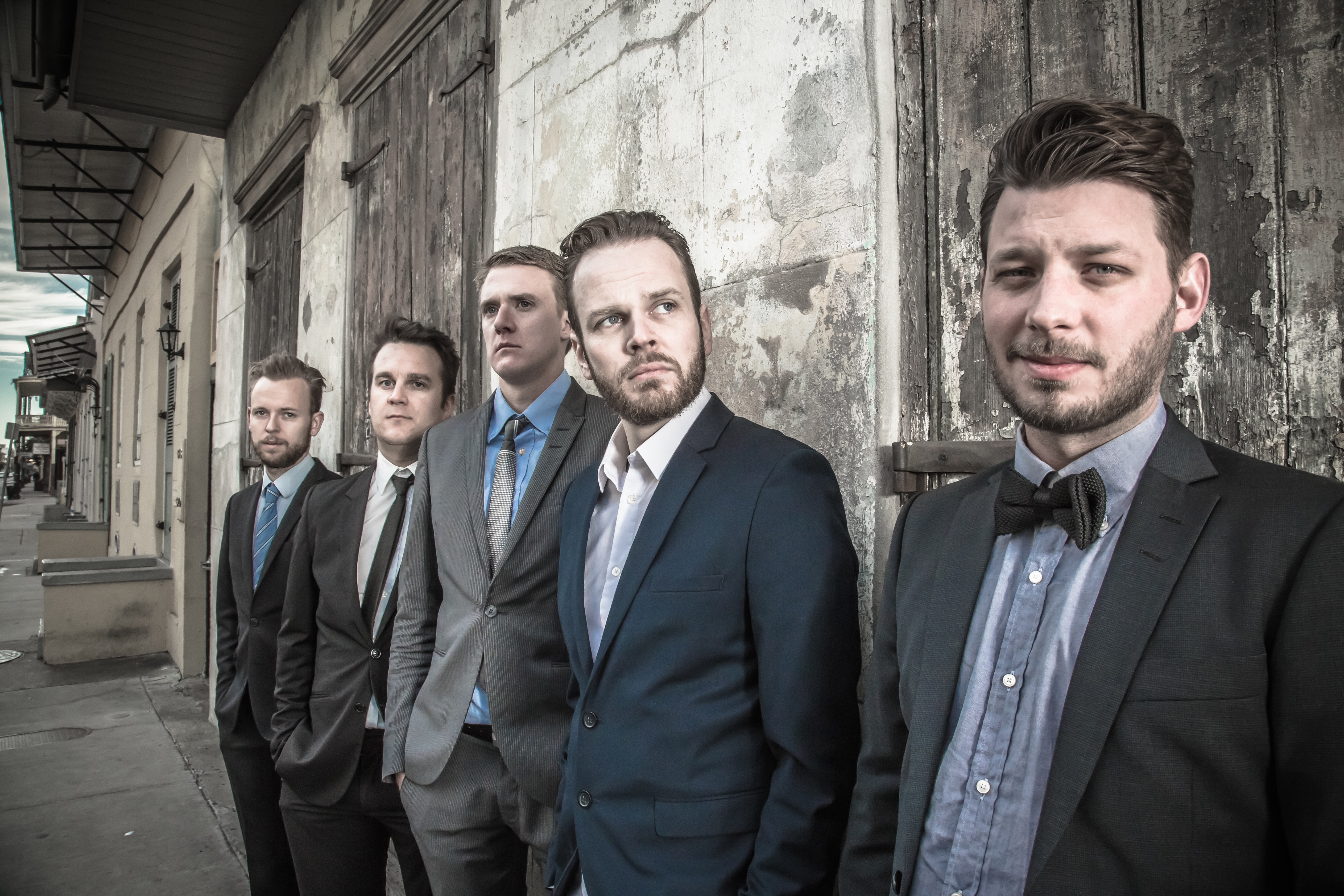 Jazz Five are now in the process of finishing their fifth album recorded in New Orleans January 2014. The band are amazed by the sound and it will for sure be the best and most interesting album so far. The album will be released June 16th 2014 and there will be a massive release at Huset – KBH June 14th from 20.00.